A short testimony, courtesy of Marcela, about a young couple who have been reached through our street soccer league.


Brenda is a young woman who plays on one of the women’s teams in our Brazilian soccer league, El Llano. Her boyfriend also plays in the league. After every game they always pass by the little stand where I tend to the players and fans to say hi and chat a bit. A short while ago we were finishing the  construction of our second playing field and we were planning the dedication service (as with our first field, we wanted to dedicate the playing field and the league to God). On this night games were going on as usual on the old field. Stephen, my children and the workers who were with us that night set the time for the dedication to occur. When the time came, Brenda was there talking to me and I told her that I needed to step away because we were going to dedicate the new field to God. She didn’t understand what I was saying, so I explained to her that everything we do and every resource we have we place in the service of God, and before using anything for the first time, the pastor would pray for God’s blessing and give a short message. Brenda asked me if she could stay for the dedication, and of course I told her yes.
We had the dedication ceremony and Stephen spoke about the importance of placing everything we have at God’s feet for his use. Brenda was so caught up in what Stephen was saying that she began to cry. When the short ceremony was over Brenda came over to me and told me that when Stephen was speaking she felt something unfamiliar but beautiful inside her, something she had never felt before. She told me that Stephen’s words had touched the deepest part of her heart, and this opened the doors for me to be able to speak to her of God’s love.
The next day she and her boyfriend came to talk to me more in-depth. They confessed their sins to me, thinking, as the Catholic church does, that I would forgive them. I spoke to them again about God’s love and forgiveness and how God cleans and purifies us and sets us free from condemnation when we give our lives to him. They shared with me their desire to get married because Brenda was pregnant, and they hadn’t yet told their parents. I was the first one to know their “secret”. I encouraged them to go ahead with their plan and to put God first in their lives. They asked me how much Stephen would charge them to officiate at their wedding…”NOTHING”, I told them. Now they are happily married and their baby is about to be born. They are still playing on their soccer teams and each day we have the opportunity to share with them the love and salvation of our Savior. 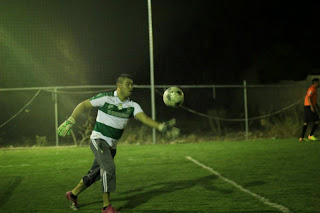 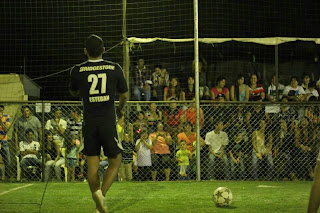 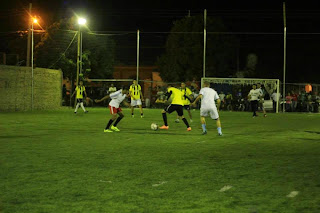 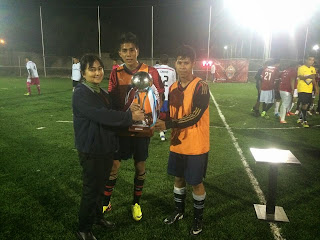 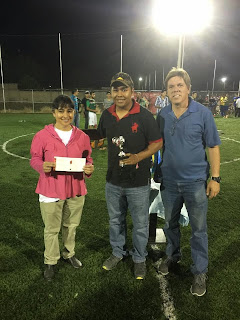 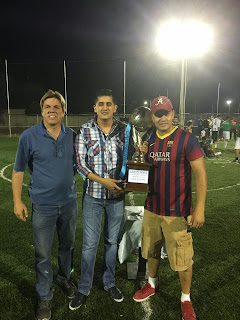